I was first introduced to Cree Summer’s voice before I actually knew who she was. Best known for her portray of Winifred “Freddie Brooks” in A Different World, Summer was equally if not more successful as a voice actor. As a child, I remember watching cartoons The Rugrats in particular and loving the raspy, unique voice of Susie Carmichael. Little did I know, she had voiced hundreds of characters from my childhood. I’ve always been fascinated by those who could transform their voice into many different characters, or those who have a unique voice that stands out. Not only was I thrilled when I found out who voiced so many characters, but to learn that it was a black woman. While we hardly know the identity of voice actors, learning who she was gave me a greater appreciation of her as an artist. We all know that black voice actors are few and far between. Most recently, we’ve seen a lot of non-black voice actors who voice black characters on television, remove themselves in hopes that a black person would be cast in those roles. A small step forward to those deserving of it. Today, I would like to highlight some of Summer’s most iconic VoiceOver roles. Some you may be familiar with and a few may surprise you. Let’s jump into the brilliance that is Cree Summer. 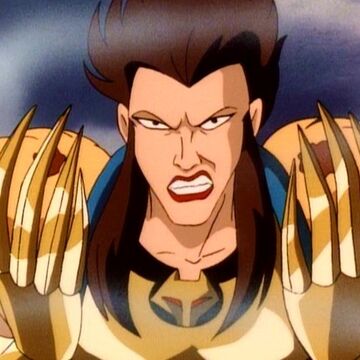 These are just a few of the characters Cree Summer has voiced throughout her career. She has given us so many laughs, cherishable childhood memories, and continues to inspire generations with her voice over work. Today, we salute you Cree Summer!

Hottest 90’s News To Your Inbox!